Some 650,000 pregnant women in flood-hit provinces are affected by maternal malnutrition, with about 2,000 mothers a day giving birth in unsafe conditions Unregulated use of medicines, untrained birth attendants, and lack of access to health facilities and hospitals are among the problems post-floods.

Pakistani health worker Mai Janat Buriro, 37, spends three hours every day handing out medicines to pregnant women with iron deficiency or malnutrition in the flood-affected province of Sindh. Of the 11 mothers who gave birth last month in her neighborhood in the Allah Rakha colony, three who suffered from maternal malnutrition lost their infants.

“Most pregnant women have nothing to eat,” Buriro told This Week In Asia. “They don’t have access to milk either because animals they reared had died in the floods.”

Over the past several months, devastating floods have killed more than 1,500 people and displaced 7.6 million people.

Become a part of our vibrant community 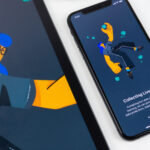 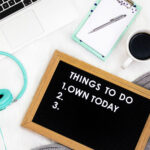 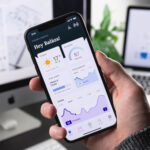 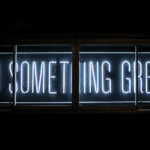 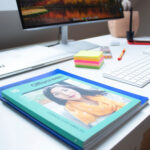 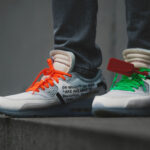